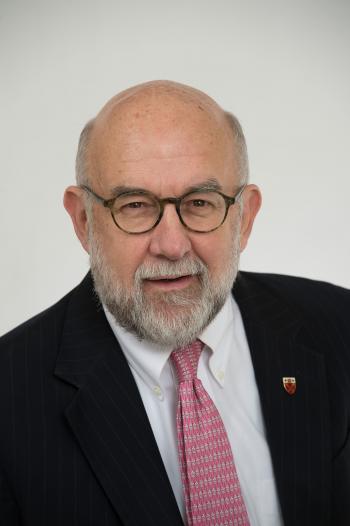 Loyola Institute for Ministry Professor Michael Cowan is a senior research fellow at the Centre for the Resolution of Intractable Conflict (CRIC) in Harris Manchester College of the University of Oxford. CRIC fellows do research on conflict between groups based in religion, race, ethnicity and nationality. They also teach and serve as mentors and advisers to emerging leaders in divided communities around the world and professionals working in those communities. The group is multidisciplinary, involving anthropologists, political scientists, psychologists, sociologists, psychiatrists and theologians.

Drawing on twenty-five years of leadership in interracial and interfaith community organizing in New Orleans, Professor Cowan’s research project is designed to compare and contrast leaders in divided communities around the world who choose to work with members of the "other" group to solve problems, with those who choose to do so by operating within their own group. He developed the instrument for this study in collaboration with colleagues in the Center for Cognitive and Evolutionary Department in the Department of Anthropology in Oxford. It is currently being piloted in two cities, and will eventually be fielded in more than twenty locations around the world.