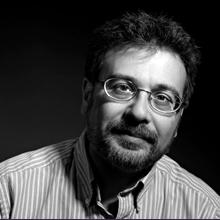 Dr. Bellitto is professor of history at Kean University. He is a frequent commentator in the media on the subjects of church history and contemporary Catholicism. In 2010-12, he was awarded a National Endowment for the Humanities Enduring Questions grant to develop a course titled, "Is there such a thing as a just war?"  He spent July-August 2019 as a Fulbright Specialist at University of Canterbury in Christchurch, New Zealand. In addition to his own writing, he is Academic Editor at Large of Paulist Press and series Editor in Chief of Brill's Companions to the Christian Tradition.